38 sites for one low price

Unable to play trailer? Try one of these: MP4 480X360
Angela's locker room layover
Angela has often been called "The Ultimate Girlfriend." She's a real man pleaser. Many of you know Angela's background. How she started her career at SCORE and Voluptuous in 2003, how she found us and how many hot videos and DVDs she's made with us. "I didn't really get much attention from guys when I was younger," Angela said. "I was little and skinny. I didn't look much like a woman. 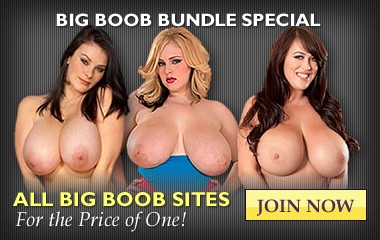 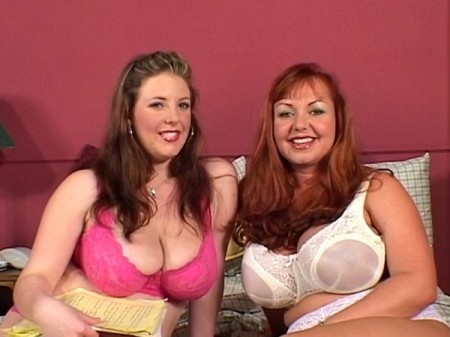